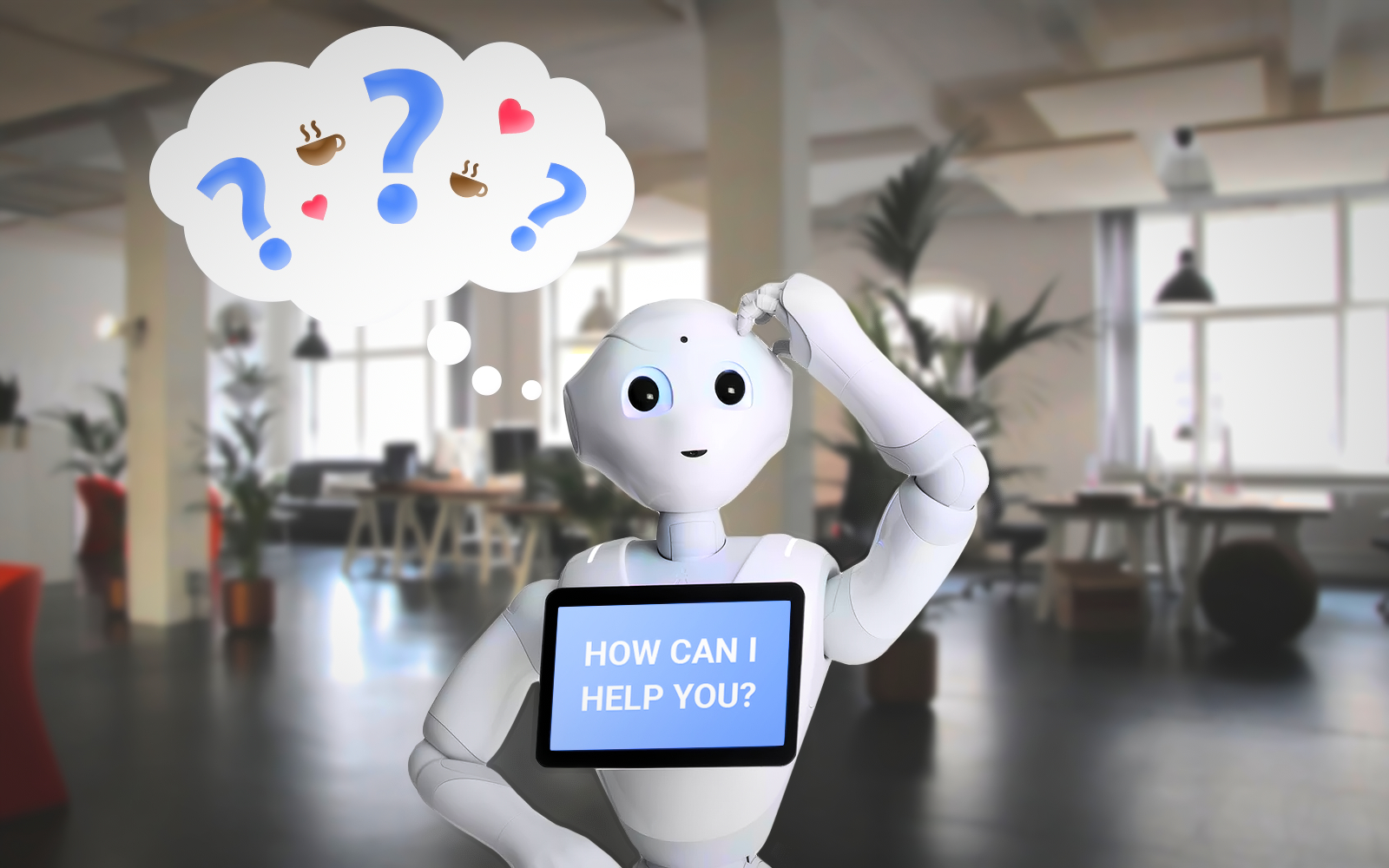 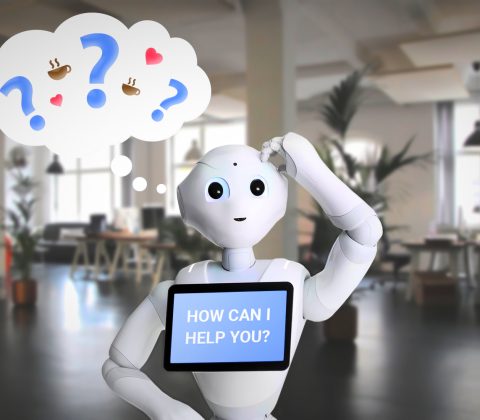 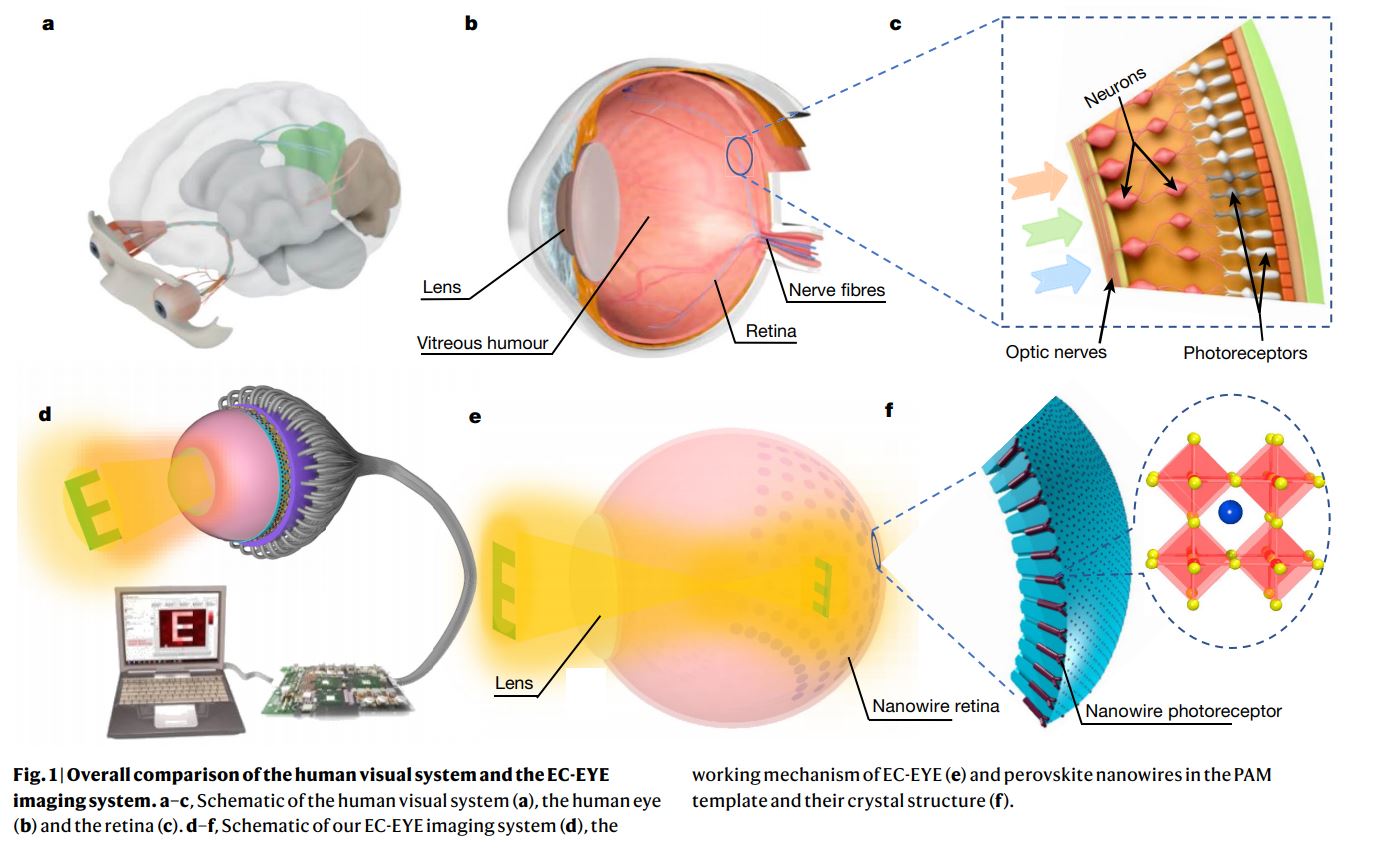 A smart sensor is a device that is used to perform predefined functions and then process the data collected for specific purposes. These sensors take input from physical environments and use built-in technological resources to perform those functions. These sensors have become an integral part of information technology as they enable more accurate and automated methods of collecting and implementing data. The main reason for opting for smart sensing technology is because it is cost-effective, can measure multiple metrics at a time, and can accurately compute and communicate such information that is otherwise difficult to compute and communicate effectively. 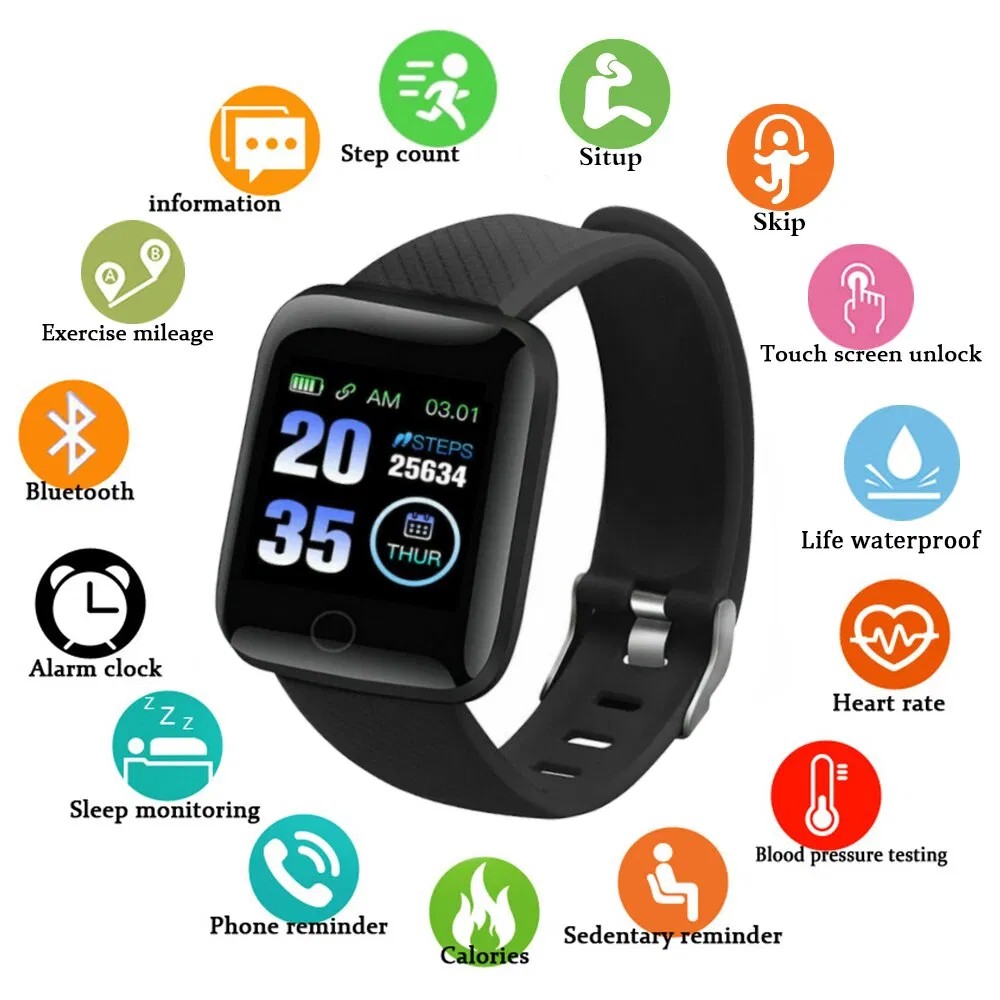 Skin conductance sensors are being used widely for various purposes. The most common example of such smart sensors is the smartwatches and other health wearables that help in recording daily health progress and other vital measures like blood pressure, heart rate, and body temperature, ultimately promoting a healthier lifestyle. New sensors that are said to monitor eye movements, facial expressions, and vocal changes are currently in the experimental phases. These new sensors will help understand emotional intelligence much better and accurately.

How are smart sensors being used to detect human emotions? 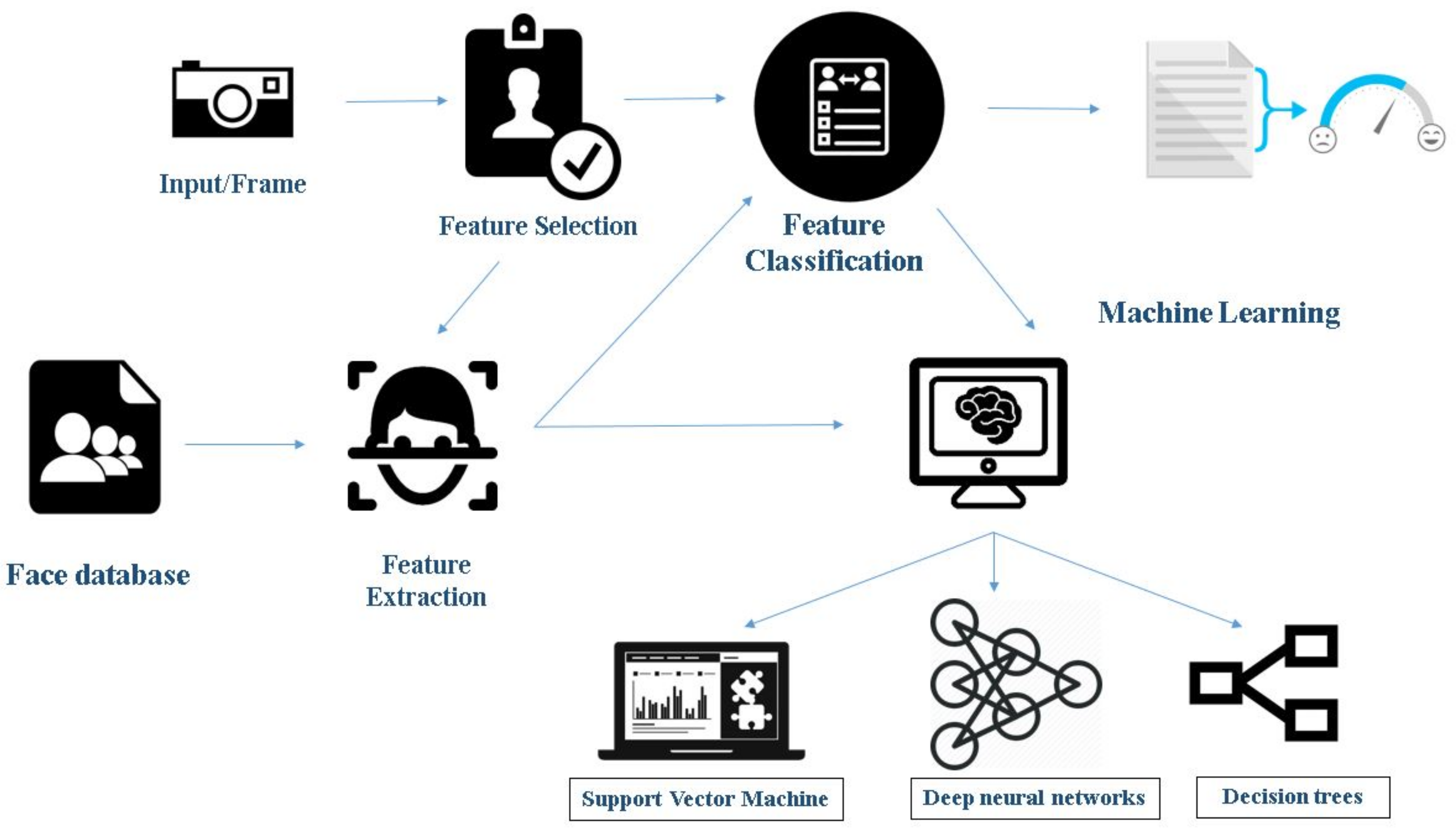 The most interesting part of this smart sensing technology is how it is being used to monitor human emotions and feelings. As discussed previously, these sensors can measure multiple metrics at a time. Similarly, in the case of human beings, the sensors are used to monitor vital stats like the heart rate, oxygen levels, skin temperatures, and the extent to which skin conducts heat and electricity. The smart sensing system amplifies and filters various signals that are transmitted before being processed by a device known as a microcontroller. After the signals are processed, they are transmitted wirelessly. Successful transmission of these signals ensure that they are displayed from the system on to the computer where these signals are finally stored. When the signals are stored successfully, they are analyzed visually by experts for apparent patterns. As of now, algorithms are being developed by IT experts and scientists alike using other techniques that will help in the automatic recognition of human emotions.

It is still unclear how effective the smart sensing technology is concerning detecting and understanding human emotions; however, it is true that this technology can significantly benefit psychologists, psychiatrists, and other forensic experts to recognize human emotions if more work is done on the said technology.